Ferrari tested the FIA’s new shield (as in ‘windshield’) in FP1 at the British Grand Prix. Some criticize the shield for changing F1 from an open-wheel, open-cockpit formula to…something else. Not as pure.

But even James Hunt’s McLaren had a windshield, as seen in this 1977 photograph. 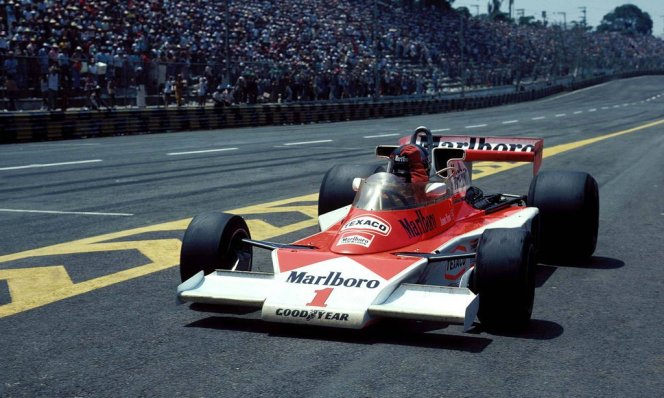 The ‘shield’ is a modern interpretation of a feature on racecars for decades. 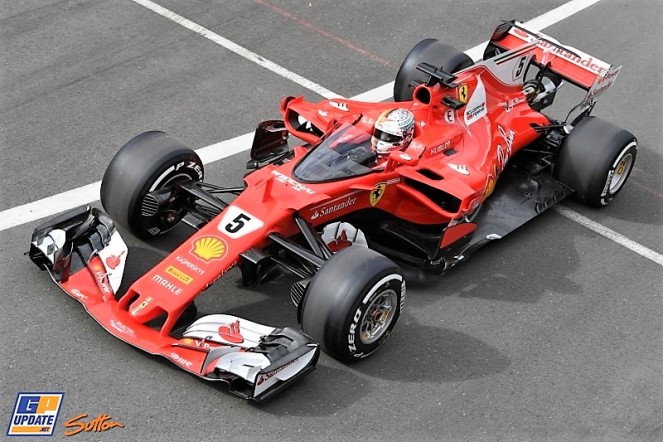 While not a clear windscreen, even Superkarts run a very similarly shaped fairing in front of drivers, to guide wind away from the driver, and to deflect any debris from impacting the driver. 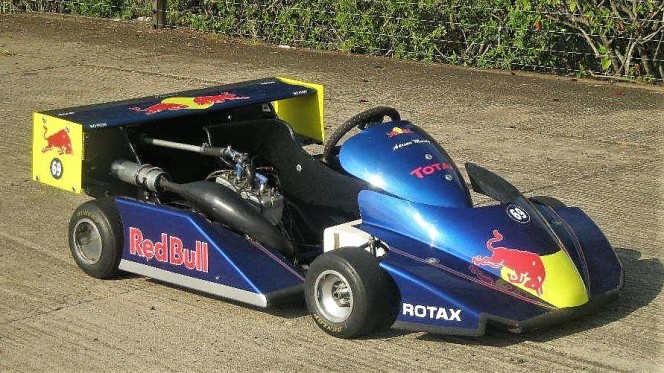