Just over 24 hours after the announcement that there will be an all-Canadian pairing in the Indycar Series, the duo of James Hinchcliffe and his new teammate Robert Wickens we are Goodwood Kartways to continue their press tour.

The pair of life-long friends chose Goodwood Kartways given that it was a track they used to compete against each other when they raced karts, making it a bit of a homecoming. 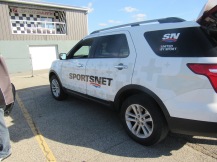 After arriving a few minutes late and spending 25 minutes or so talking to the press, Wickens and Hinchcliffe took to the track for some demonstration laps while a third kart was set up for the media to try it out. 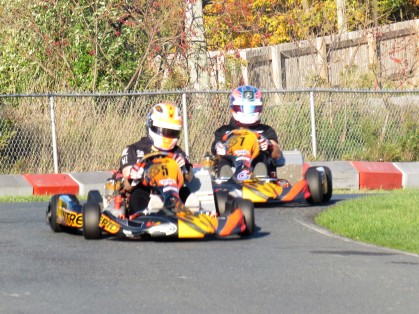 Through the final corner 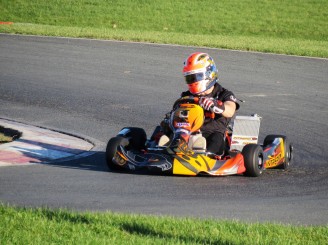 The duo were on track with Global News sports reporter Rob Leth who embarrassed himself by getting lapped twice, then spinning in turn one. But strangely, the professional race car drivers could not manage to overtake team owner Ric Peterson when he was out on track. Quite odd. 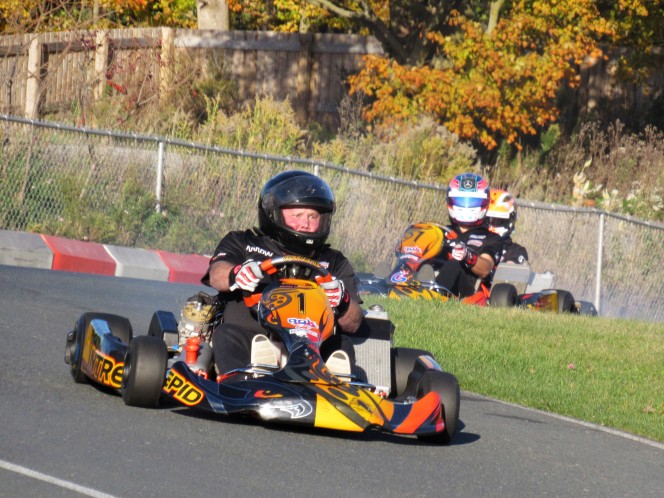 There was also a moment for driver’s girlfriends to get behind the wheel. The ever helpful Daniel DiLeo made sure belts were tight, and the event was fun and safe for all involved. 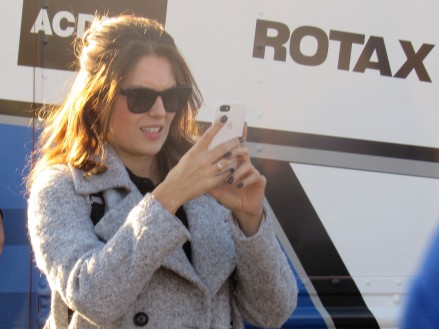 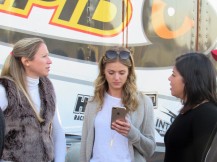 Following the on-track action, the pair was greeted by many motorsports fans and young kart racers who got the chance to meet their idols, get an autograph and pose for a photo. Running much later than scheduled, the pair had no issues signing autographs as the sun began to set. 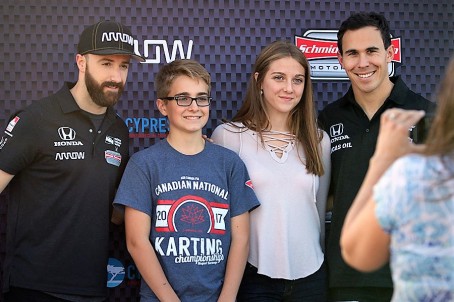 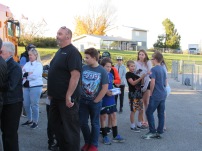 Daniel Demaras and fellow racer Matte Ferrari did have a chance to talk with Wickens and Hinch, asking them questions about their early years in karting. Daniel questioned Hinchcliffe on whether it would be beneficial to race a 2-stroke ROK engine and 4 stroke Briggs engine kart in the same season.