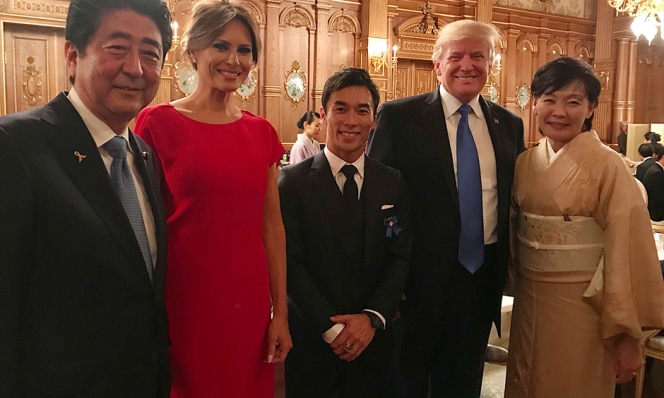 It’s been a busy year for Japan’s national treasure, Takuma Sato. Winning the Indy 500 gets you invited to all kinds of events. Takuma-san became just the 33rd recipient of the Japanese Prime Minister’s Award in August. 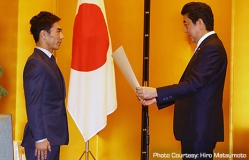 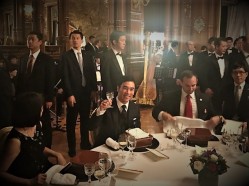 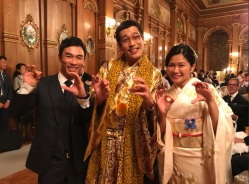 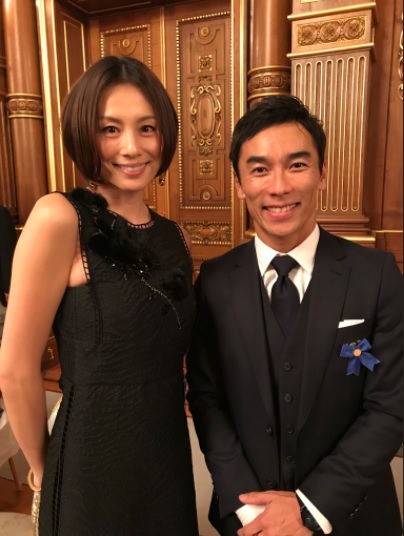 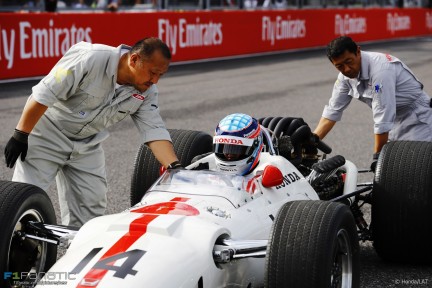 The Rahal Letterman Lanigan driver also received a Honda NSX as a special gift from Honda. 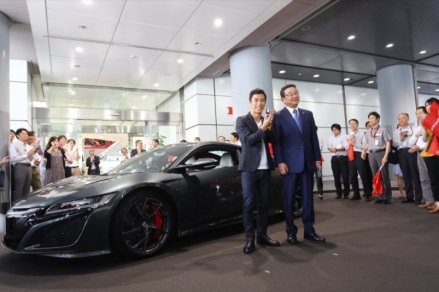 One of the duties of a national treasure is being invited to all kinds of events. The IndyCar driver was an invited guest at a state banquet in Tokyo hosted by Japanese prime minister Shinzo Abe in marking President Trump’s visit to Japan. 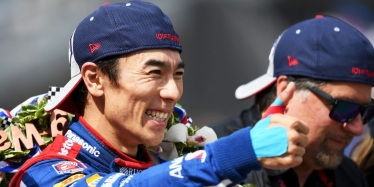 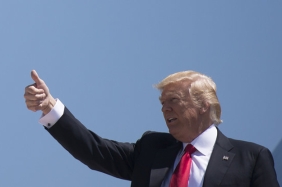 Despite the hectic schedule, and some of the questionable people poor Sato has had to interact with, he still looks alike a very happy man.