Down south of the border, K1 is synonymous with indoor karting. With locations all over the country, the franchise has made quite a name for itself. With such success in the States, the news that K1 is coming to Canada, Ontario specifically, is massive. 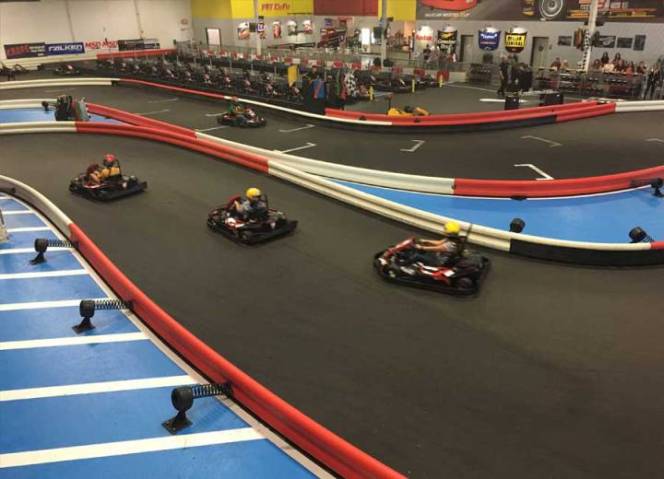 While K1 is a fresh face, it won’t be entirely new. K1’s first location is a rebuilt version of Grand Prix Kartways, a track which is a favourite of the Demaras Auto Racing Team. 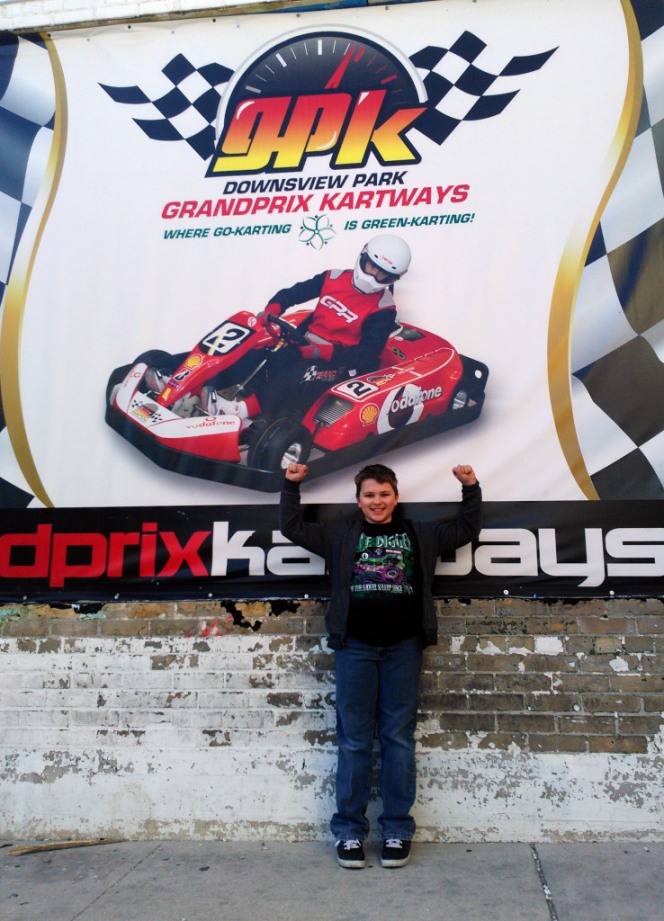 While it is good to see a big player in the rather small indoor karting game over here, it’s sad to see a great track go away.