Unsubstantiated reports are swirling around the internet about Tim Horton’s possible move to sponsor IndyCar driver James Hinchcliffe. The coffee conglomerate has been getting a lot of bad press lately about cuts to employee benefits. But what better way to distract attention from the harsh realities of capitalism than to sponsor a race car!

In an effort to speed up the drive-thru at Timmies, IndyCar driver James Hinchcliffe brought in for help. Hinch worked the drive-thru window at the new Indianapolis location of the iconic Canadian coffee shop. 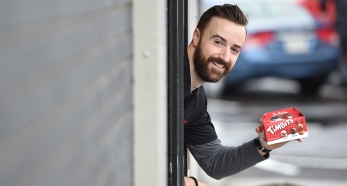 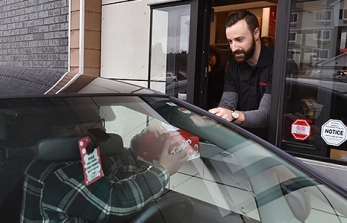 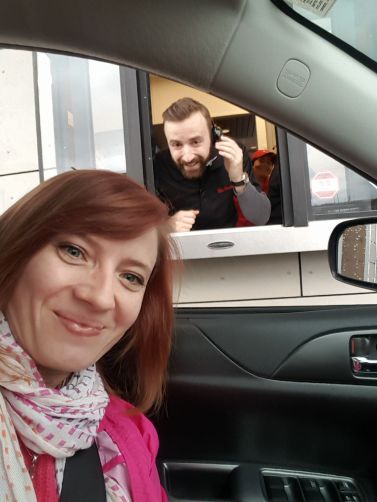 James Hinchcliffe and Robert Wickens, drivers for Schmidt Petersen’s IndyCar team, have become the Canada Crew, as the only to Canadians in North America’s premier open wheel series.

While Hinch was promoting, Wickens was racing. The IndyCar rookie earned pole position and took the ROK Shifter class victory in the Palm Beach round of the Florida Winter Tour karting event. 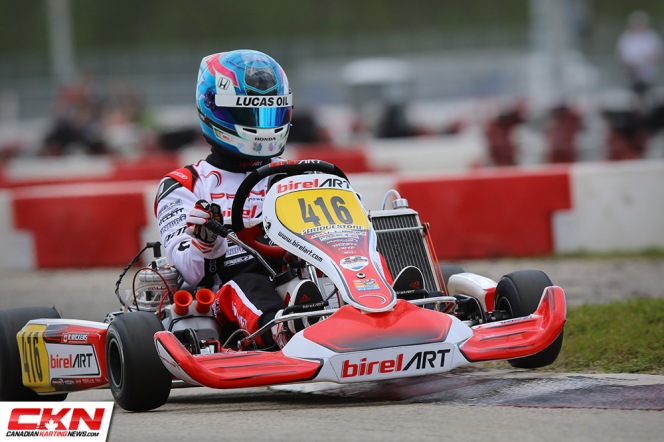