A return to the Standard Configuration at Goodwood spelled trouble for Daniel. As one of the biggest competitors, Daniel tends to struggle when the track layout favours his 70 to 80 pound competitors. 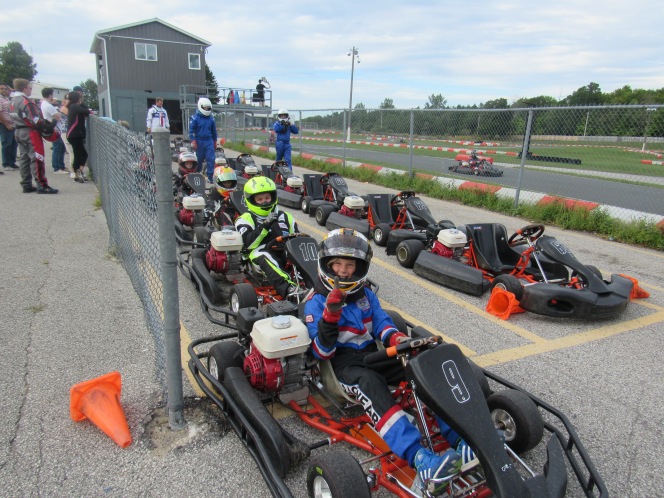 Daniel continued his pursuit of the championship leaders Kosar, Febrarro, Holyer and Cluett. Good results in recent weeks have helped Demaras close the gap, but finishing the year at the top of the standings is going to be a challenge. 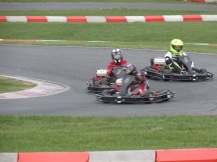 The race began at twilight, and as the sun set, tempers flared. Demaras attempted an inside pass on Kosar at turn 5, but a collision resulted. Daniel felt he had the move complete, but Kosar turned in on him, slamming the door on the pass. With the limited visibility of the flagstand, track officials penalized Demaras for the move, dropping him to 5th position. 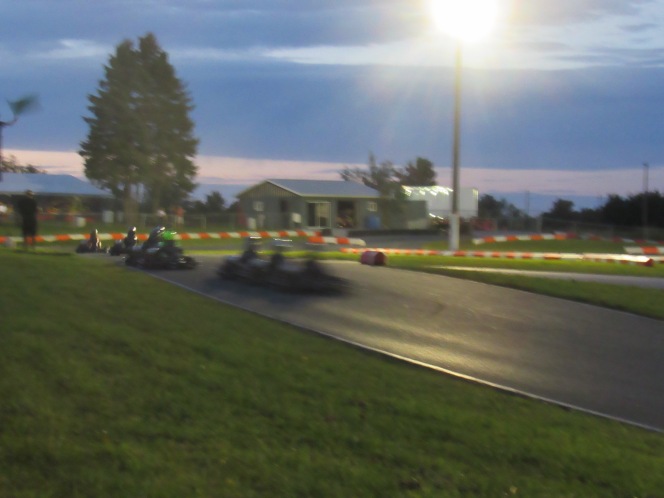 With only 2 regular season races left, the road to the championship is getting more difficult for Demaras each week. 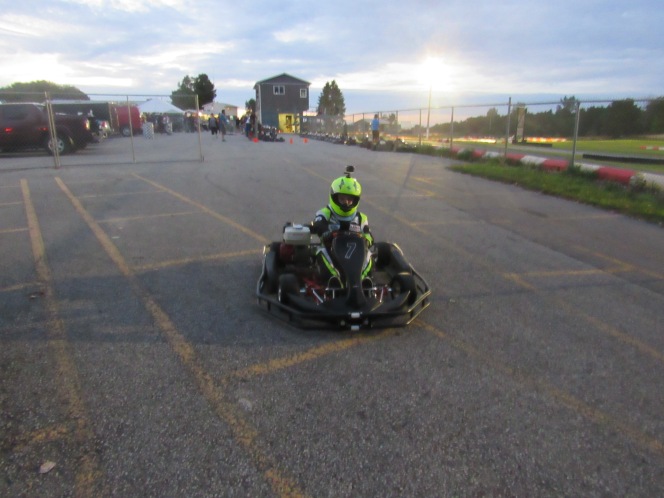