Every year we see concept renderings or ‘visions’ of what racecars will look like in the future. For example, the DeltaWing (below) was going to be the new IndyCar in 2012. That didn’t happen, but it did go on to race at Le Mans and IMSA. 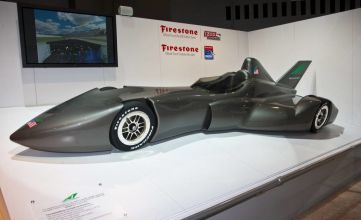 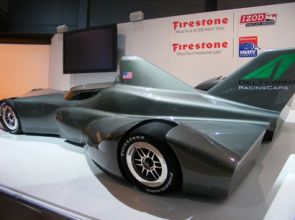 But this concept from Renault’s F1 team seems less like an airplane on wheels, and more like an evolution of grand prix racing.