After a difficult month of May, James Hinchcliffe put all the negativity behind him and took his first IndyCar victory of 2018 on Sunday’s Iowa Corn 300. Also on the podium was fan favourite Takuma Sato. On lap 294, Ed Carpenter lost control of his car, began to spin, and was clipped by Sato’s No. 30 car…which corrected Carpenters spin! 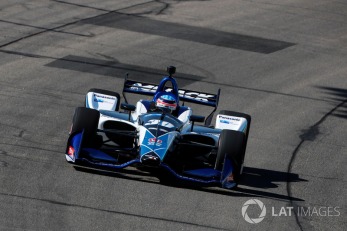 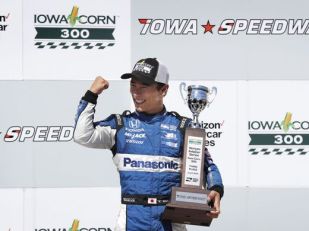 Unfortunately for Schmidt Petersen Motorsports teammate Robert Wickens, the late race caution lead his team to call him to the pits for fresh rubber, but the race finished under yellow, costing Wickens a podium finish. 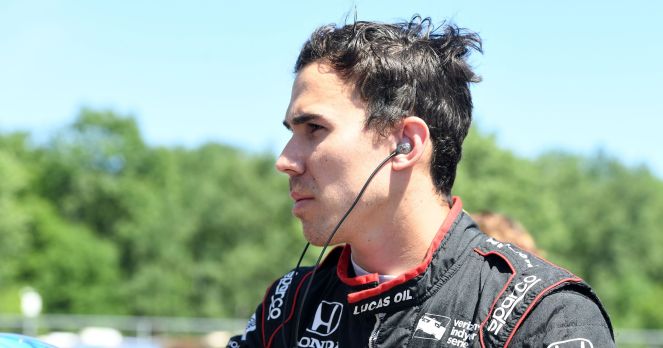 Less than 24 hours after the oval race, the Canadian duo will be in Hamilton at the Canadian Mini Indy doing a promotional event in advance of this weekend’s home race, the Honda Indy Toronto, where they will surely be mobbed by Canadian racing fans. 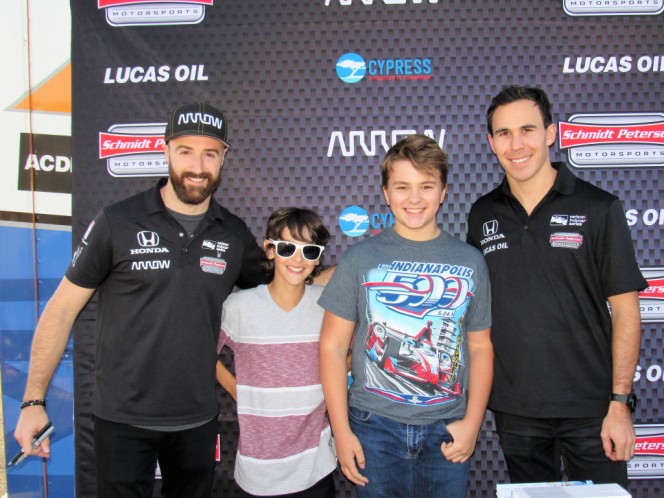 The life of a professional racecar driver is tough!