After a high-risk scorcher at the second CRFKC round, Daniel returned to Mosport to compete in the second Pfaff Kartsport Cup round.

Old friends and former teammates from VRS were also competing in the event. 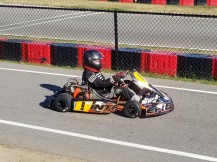 With the IMSA Mobil 1 Sportscar Grand Prix happening on the big circuit, karters were watching prototypes out of the corner of their eyes. Very exciting to be ‘sharing’ the weekend with racing stars like Helio Castroneves. But when F1 / Indy 500 / Nascar / Team Penske Acura DPi Prototype driver Juan Pablo Montoya appeared at the track, he was just another dad watching his kid race a junior kart. 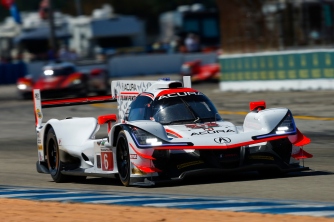 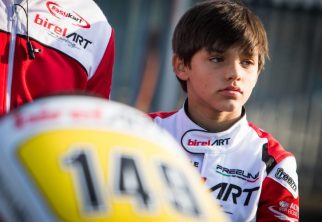 A week earlier, at the Champion Ron Fellowes Karting Challenge event, red flags flew in every session, and multiple drivers were taken off the track in the ambulance. But the Pfaff Cup was completely different. No red flags, no ambulances and really very few incidents of collisions. 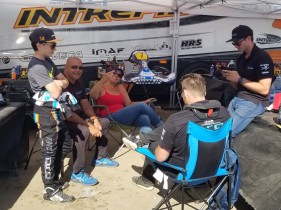 Daniel lost ground in the pre-final and in final 1, falling to 15th place. In the final, he had a great start, and after some battles, ended the day off in a solid 13th place.

Daniel improved greatly over the course of the day, and picked up a strong result, giving him new momentum into the CRFKC doubleheader at the end of July.